Every few weeks, members of the clinic get together (virtually) to read and discuss books relevant to our research interests. Topics of discussion include the agency of data subjects, forms of resistance towards being targeted, tensions between privacy and control, and many more.

The book club is student-run; we have support available for those who don’t have access to the books we’re reading. For Winter/Spring 2021, we have elected the theme of Recourse and Resistance. The theme for Summer 2021 will be announced shortly.

Time: TBD (Plan for Summer 2021 will be announced shortly)

How can I participate? Please reach out to the organizers to express your interest. As our meetings are virtual, you can participate from anywhere! At the moment, our participants are based in Ithaca, NY; Evanston, IL; Dublin, OH; Taipei, Taiwan; and Sydney, Australia. 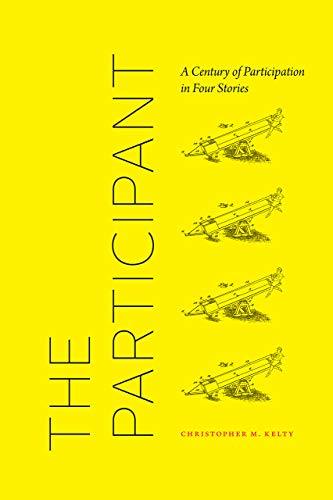 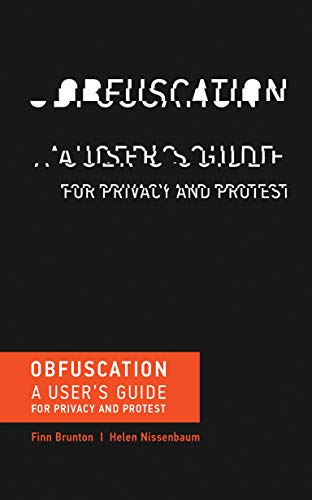 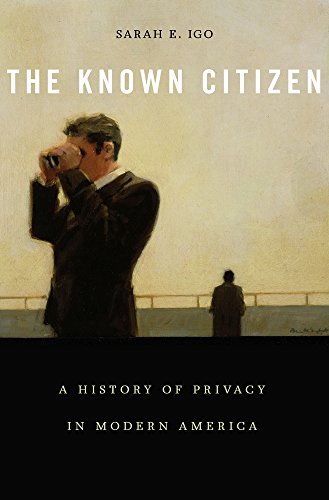 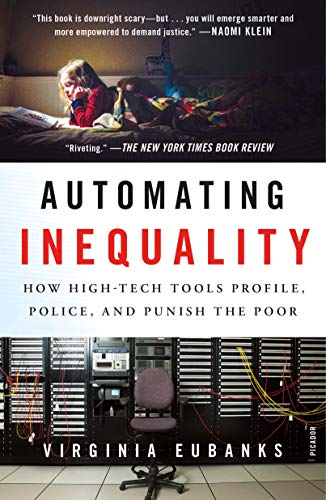 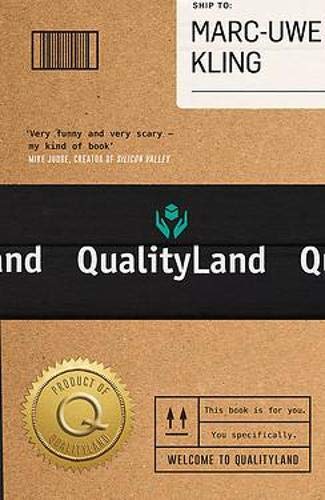 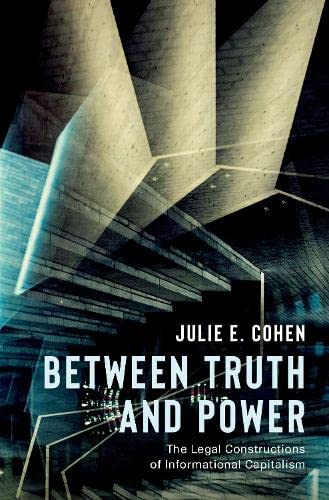 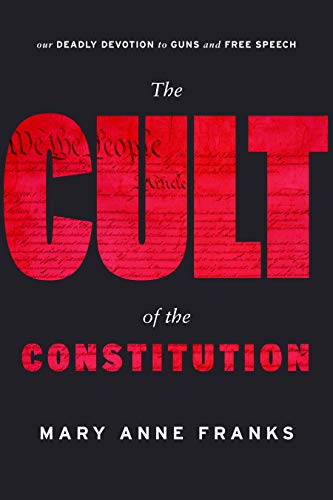 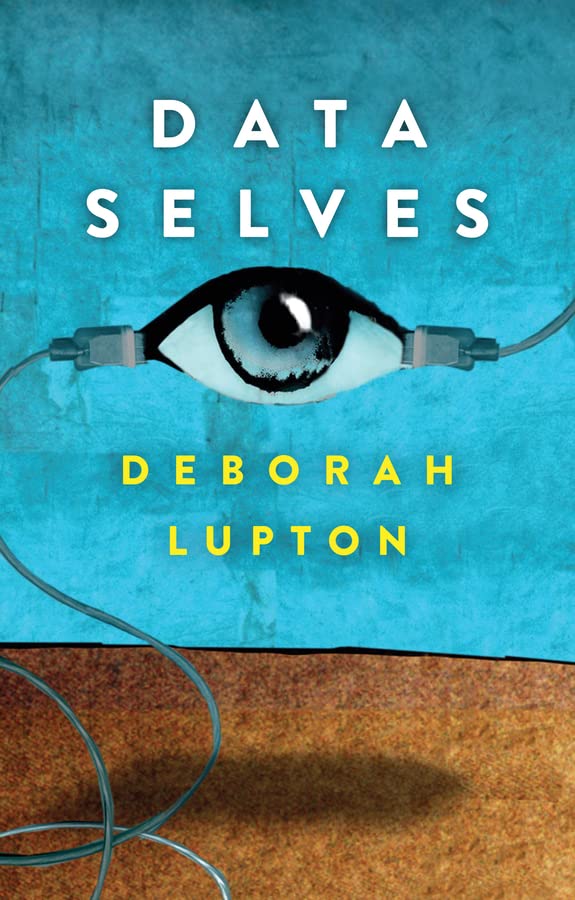 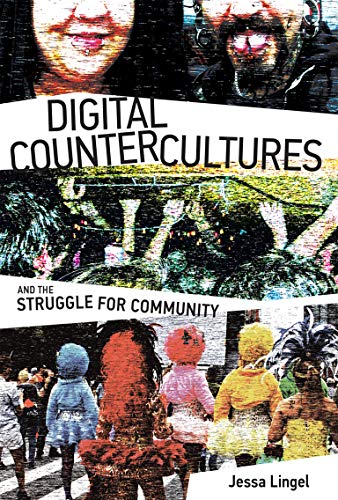 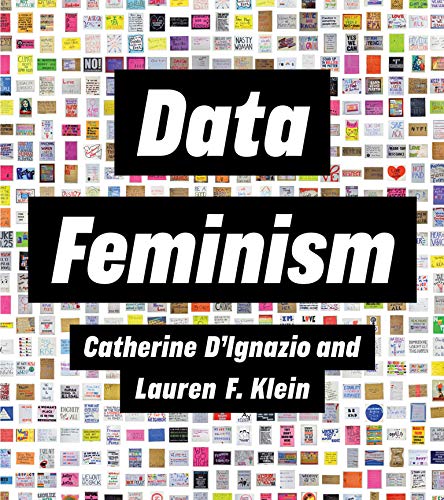 By Catherine D’Ignazio and Lauren Klein

Digital Countercultures and the Struggle for Community (2017)

By ‪Finn Brunton and Helen Nissenbaum

Design Justice: Community-Led Practices to Build the Worlds We Need

We Are Data: Algorithms and The Making of Our Digital Selves (2017)
By John Cheney-Lippold

Black Software: The Internet and Racial Justice, from the Afronet to Black Lives Matter (2020)
By Charlton McIlwain

Too smart: How digital capitalism is extracting data, controlling our lives, and taking over the world (2020)
By Jathan Sadowski

Race After Technology (2019)
By Ruha Benjamin

The Age of Surveillance Capitalism: The Fight for a Human Future at the New Frontier of Power (2019)
By Shoshana Zuboff